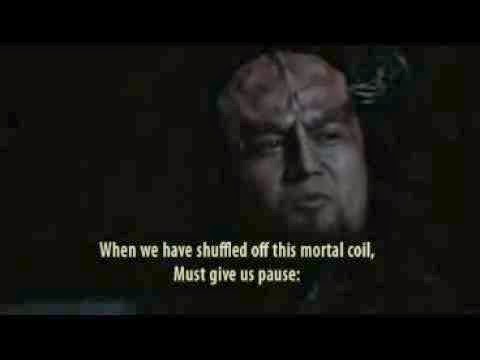 Welcome, ladies and/or gentlemen, to a very special time of year. The birds are chirping. It’s been almost a week since we’ve gotten snow. And we are getting ready to celebrate the birth of one of the world’s most famous writers, William Shakespeare. Given that his works have been translated into Klingon, i almost said the Universe’s most famous writer, but we all know that’s really the Monster of Unspeakable Terror from the Planet of Pain in the Horror Galaxy. Rather, he makes me say that, because, well, I’m terrified of him, as implied by the name.

So, why am I making a big hairy deal out of the fact that we are going to celebrate the birth of William Shakespeare this month? Because he’s 450 years old, baby! And that’s something worth celebrating, even if we’re not 100% entirely sure of his actual birth date.

Bad Shakespeare is going to celebrate 450 years of the bard all month long with 30 all new posts celebrating him. 31 if you count this one, and you’re one of those sticklers for “numbers.”

We’ll be talking about Shakespeare’s life, analysis of plays, his birthday, whether or not he was real (he was) and whether or not he managed to write all of those plays (that’s less clear.) We’ll also take a look at how his influences are felt even today, including with our Sons of Anarchy Friday we’re we’ll be exploring the incredibly violent, foul-mouthed, nudity prone FX show that was based after the incredibly violent, foul-mouthed, nudity prone play Hamlet.

Some posts may be long, in-depth looks at the bard’s works. Some may be just short little facts, like the fact that he was married to Anne Hathway. But I plan on trying to look at some of the more unconventional interpretations  or lesser known plays that made up Shakespeare’s life and works, such as the supposed prequel he wrote to Don Quixote, or his later known works.

So, I hope you can join me all month long as we celebrate the birth of the bard!
Posted by Bad Shakespeare at 4:00 AM