Bad Shakespeare is going to London. You've Been Warned. 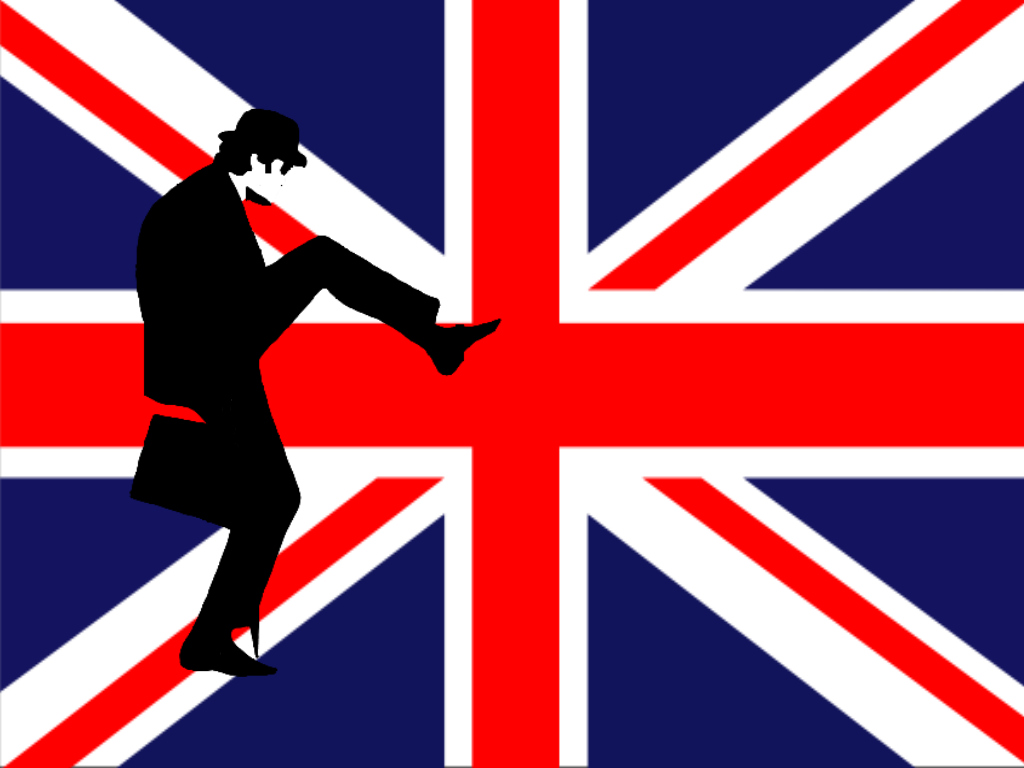 When I made the switch earlier this year from High School English Teacher in Training to English Master… getter… I’m going to need a bit more direction before I assign a title… I decided to take more advantage of the opportunities in front of me. Not that there weren’t plenty already, but I had to completely switch gears. I was on a pretty set track. Take classes A,B, and C, you get an “elective” so long as it’s this class, take an internship, and then here’s your Masters. Also, quit any full time job you have.

Then I made the switch, and a whole new world of possibilities opened up in front of me. For one, I had a wide variety of classes, which is now why I’m studying Cinema in addition to 19th Century American Literature… and that’s just to start. I can take almost any class! And I have those popular electives, which are awesome. Which is also why, just for fun, one day I went to see what I could study abroad.

I’m very fortunate that my father was in the military, so going overseas wasn’t anything I thought about, it was just something I did. I was actually born in Germany, which explains my affinity for pretzels and good beer, and I actually was able to live in Korea for a few years which explains why I look so much like Kim-Jong Un. I was in the south, but I’d like to think that we connected on some level. Not because I’m a monster, but because I like wearing a uniform and being adored for no reason.

So when I was looking at the information to study abroad, it was just to see if there were any programs that catered to me, a Graduate Student. I never really look advantage of the fact that I could have tried studying abroad when I was an undergraduate because, again, despite studying English, I was a “focused” individual that didn’t think too much outside the box.

Then I found it. A program to study Theatre in London. London. Despite my overseas adventures and my love of traveling, Shakespeare, Doctor Who, Sherlock Holmes (Before he was Cumberbatched), and giant clocks, I’ve never been to London. I always wanted to, mostly so I could see if I could find Hogwarts. So, just for fun, I decided to see if they’d cater to me, a Graduate Student that had a little bit of time saved up in his Vacation fund.

A few emails and an application later… I’m going to London. To Study Theatre. And I can’t wait.

It’s strange, really, that I never considered the possibility of what studying overseas would entail. I still really don’t, because right now I just sort of have a flyer and the class that it will cover (Yay, electives!) But to me, it’s about taking risks. No, not because I’m flying on an airplane during a time period when people have discovered a spider the size of a dog in the rainforest. (BURN IT. BURN IT WITH FIRE.) But because to be honest… it’s unlike me.

I talked about earlier this year making this big switch. I’ve referenced it a few times since then, but I haven’t really “talked” about it too much. I mean, it’s a big switch, but at the same time I said my piece and I don’t want to appear ungrateful for the time. But I have to reference the fact that I spent two years planning testing, and working hard to get a degree. Then I said, “naw… I’d rather do this.” Part of that was taking risks like going to London, because I’ve never been, and the bottom line is, I want to. I wan to go. I want to study Theatre under one of the best professors i had in Undergrad. It’s an interest of mine.

I’m excited to finally go to a country I’ve wanted to visit for a while now, and I only thought I’d visit in some quick trip. All in all, with some vacation time I have saved up, I’m going to end up spending about a month overall in London. I promise I’ll keep the Doctor Who jokes to a minimum while I’m there. I can’t make the same claim about James Bond jokes. Those are actually kind of funnier.

My point to this whole story/inspirational quote/post/whatever it is I’m talking about, is that I spent a good two years of my life studying to go down the straight and narrow path that will contribute to society. Now I’m going to London for no other reason than I want to. It’s a big difference for me, and it’s a lot to process, but sometimes we have to do what we want to. Life is short, despite the fact that they’ve found new and exciting ways to extend our lifetimes, so long as it doesn’t involve downloading our brains into machines with ironic consequences. (Novel Idea: we can download our brains into machines with ironic consequences. Dibs.) But we have to take advantage of what we want to do, not what we think is expected of us.

That’s a lot of words to pretty much brag that I’m looking forward to riding the lorry and eating crisps with the Queen. She’s pretty easy to get to talk to, right? I mean, there’s like a form I have to fill out or something. I can only assume. If not her, then Emma Watson. You've been warned!

I guess I’m just saying it’s an exciting time for me. And All I had to do was take a little bit of time to decide what it is that I really want. And for now, what I want is to go to England. And possibly visit the Ministry of Silly Walks.