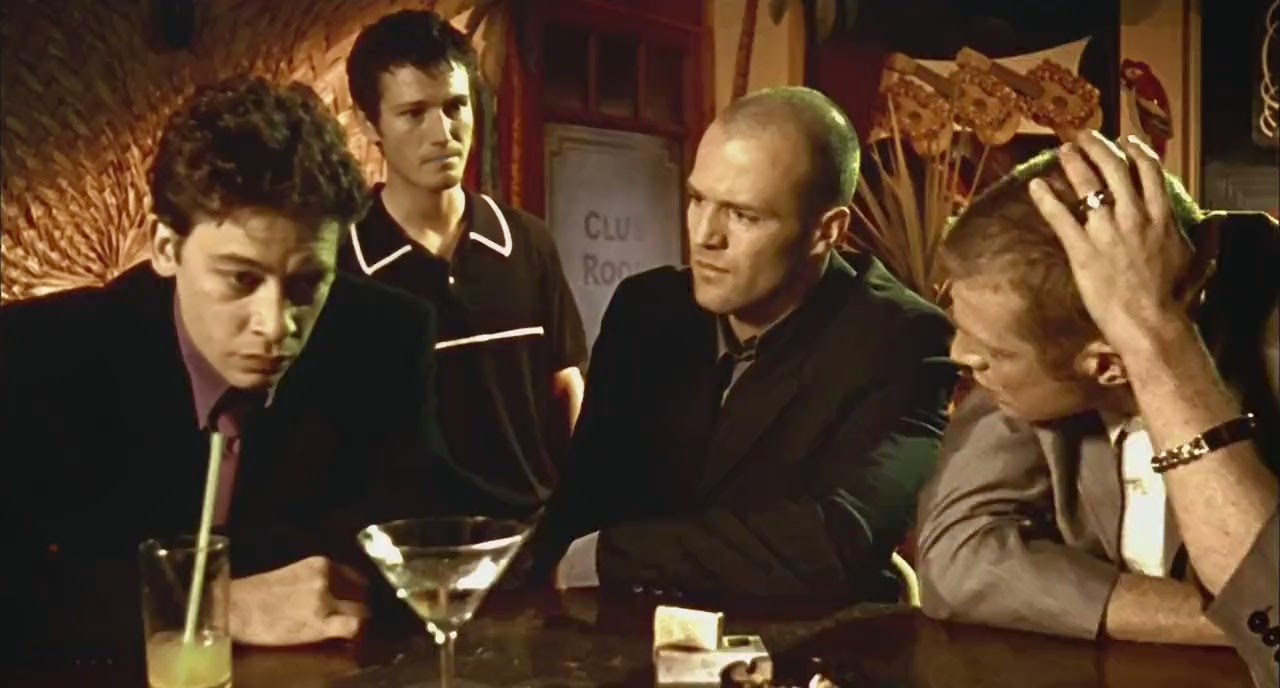 We had a lot of fun in London. That’s a good way to start a last post, but trust me, I’ve got posts about my time in Europe to keep going. But, there’s one thing I can’t really gloss over while I was there, and that London, for all its beauty, enchantment, history, and fish and chips places strewn about like hot dog stands in New York, is still a city. And with city, comes crime. So, one of my first days there for class, we had a discussion with the English Police.

I have to clarify that I mean, “with class” because technically I had been there for over a week already on vacation, apparently blissfully unaware of all of the rampant crime that was around me. But it’s all good, because for the most part, London was a pretty safe place. I mean, I felt safer than that time I left Bourbon Street in New Orleans.

So, we had a quick lecture on keeping our heads up while in London, and avoiding being victims of crime, because while London is a fun adventure, at that point we were in a foreign land, one that at that point we only knew about from Harry Potter, James Bond, and Doctor Who. And, thankfully, the threat of Dalek attack was pretty low for the time we were there. (Of course, we were told to be on the lookout for dark wizards.)

The biggest thing that was impressed upon us was the fact that crime in London hadn’t advanced much since Charles Dickens times, and we needed to be on the lookout for pickpockets. Which apparently are more devious than traditional American pickpockets, which also incidentally would be a great name for an indie band.

We were told to keep our wallets in our front pockets. I had tried the suggestion of reminding any potential pickpockets that we were American College Students and they were more than welcome to try to get money out of us, but my opinions were rightfully shut down pretty early.  But apparently there are all sorts of tactics done by English Pickpockets, including dumping foul smelling liquid on your jacket just as you leave the money changing booth to try and get your hands on your envelope. Apparently the amount of money stolen from you while changing American dollars into British Pounds wasn’t thievery enough. There was also the standard bag slash technique, where they cut open your bag and grab the goodies within. And the usual bump and reach, which they just grab your wallet. We were advised to keep our wallets in the front of our pockets because supposedly it was harder to reach into a man’s front pocket. Fortunately I’d been doing this since I saw an old episode of Seinfeld where George kept talking about being uneven because his wallet pushed one side of his body up too much while he was sitting.

Ah, George Costanza. Is there anything you can’t teach us?

The cop that presented this to us of course knew that we had been in London for all of about an hour and we hadn’t yet gotten the chance to get our first beer at the local pub before we were hustled into tiny room and told all about the crime we thought we’d left behind in America was still present, just done by people from a Guy Ritchie movie.

Is Guy Ritchie still a thing? When do we get something other than Snatch or Lock Stock and Two Smoking Barrels. He needs to make another movie with Jason Statham.

Oh, and don’t get me started on the food carts. Apparently, the food carts like we have here in America are unlicensed, and as a result have been know to give people food poisoning. Unexpectedly. Not like the good old American Food carts, where you pretty much accept you’re going to get food poisoning, but it’s worth it when you’re stumbling home from the bars and you just want something to eat real quick before taking a quick nap on the Metro.

Anyway, he was very aware that we were all on American time, we were tired, and we just wanted to pretend to go to our hotel rooms to rest up for the tour early in the morning when in reality we were going to go find that local pub and hit it up for only ginger ale and juice, because drinking is wrong until I get to my epic stories of Scotch in Scotland. So, he really did try to make it amusing, and tried to calm us down that he has to tell us all the worse bits so we’re aware, but if we pay attention the chances of us being robbed by Charles Dickens Rejects is small. (Also the name for a great Indie Band. I’m on fire today.)

In the end, no one was really a victim of any crime, except for the aforementioned American Dollar to British Pound exchange rate, and one or two restaurants that I swear just slathered gravy all over everything and called it “Food.” And I joke, but that’s because it was a very serious thing, that I took seriously, but in the long run sometimes you just have to laugh about it. Because yeah, you’re in a foreign country, and you have to be aware, but if you spend all your time just worrying about which person is going to rob you, then you’re going to miss out on a lot of fun.
Posted by Bad Shakespeare at 5:00 AM