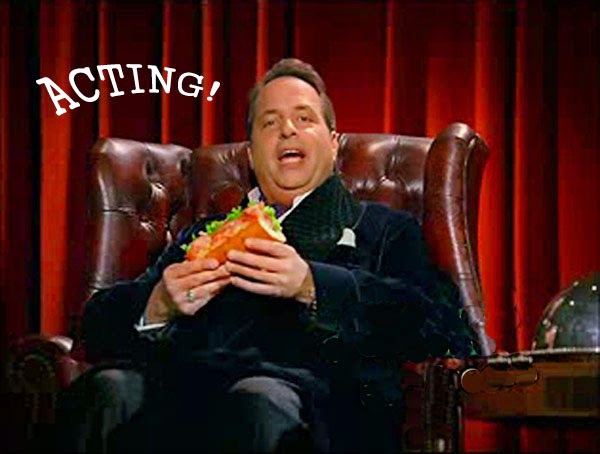 Back when I was beautiful, I wanted to be an actor.

Well, not an actor, per se, but I loved the theatre. Which is why initially ended up on a theatre tour of London that was specifically noted towards undergrads but I figured they’d allow me because I’m so handsome and awesome and why not? But I knew Rick Davis, the leader of our merry band of misfits, from back when I wanted to work with the theatre and be a director. I even continued this trip during my little jaunt down Education Way, when I took some classes in teaching theatre, because, well, I still love theatre in my heart.

Of course, nothing could prepare me for the announcement that I would be taking classes with the Royal Shakespeare Company.  In Stratford Upon Avon. Mere Steps from where the man himself, Will.I.Am Shakespeare was born and got the inspiration to steal most of this most famous plays.

(Hey, I’m the biggest bardolator you will find, but let’s remember that good writers write, great writers steal. It’s how we ended up with Fast and the Furious, Tokyo Drift.)

Needless to say, after the squealing stopped (I found out about it in early December, I still had about a month and some change and that’s a long time to keep squealing like a fangirl at a One Direction concert. Are they still a thing? Zayn was carrying them for a while.) I was ready to get started to train with the Freakin’ RSC. The kings and queens of Shakespeare, the bard himself.

I was a little bit nervous as I walked up the stairs that took me towards the theatre space where I would be training with them. As mentioned, the last time I was in any type of role that could be considered an actor, I really don’t think the world knew what a “Barack Obama” was just yet, and many of the members of One Direction were just learning to speak and had not yet been thrust into the spotlight.

Sorry, this Zayn thing has really gotten into my head.

Anyway, my group was filled with some really talented actors and actresses, and here I was, some guy that wanted to come along to analyze some plays and eat some of the best fish and chips on the planet. (And. They. Were. AWESOME.) But, I sucked it up, partly because I was graded, and partly because, let’s face it, it’s the freakin’ RSC, and how many other opportunities will I get to work with them.

Once there, the lovely young lady who was leading the group started to talk to us about that night’s play, Love’s Labour’s Won or Much Ado About Nothing. As I refuse to refer to it as both for the rest of this post, I’m going with what the fancy British people told me to call it, and that is Love’s Labor’s Won, and since that’s a pain to keep typing with the whole apostrophe thing, I’m going to start abbreviating as LLW.

So, the crux of LLW is the fact that it is one of Shakespeare’s most verbally challenging plays. It’s a prose play, which means limited use of iambic pentameter. So, this was going to be a lot of physical and verbal exercises.

The whole thing started with us getting in a giant circle, and having to introduce ourselves with hand gestures. It helped at this point that we had all been hanging out for a week, so we all pretty much knew each other, but there were a few people who’s names I didn’t quite know and still managed to butcher when I did. (Sorry, Alessandro.) From there we moved on to movement, moving around the circle while saying everyone’s names, from there we started to move while NOT saying anyone’s name and cuing people non-verbally.

Then we did this really cool exercise with some chairs where we tried to mimic each other as much as possible. It was a fun little trip as we tried to find more and more creative ways to top people, and ended up in a clap off with, once again, Alessandro. This was done because Benedict and Beatrice were constantly trying to one up each other in LLW with their dialogue, and we wanted to a visual cue of it.  It was actually pretty awesome.

There were a few other exercises, but by the end we were performing scenes using narrators, and limited actors (in which I had a pretty interesting turn as Hero. This was Shakespeare. There were only male actors. I’d like to think I was the prettiest.)

I’ve always been interested in acting along with the whole “play” thing (in which we capture the conscience of the king…) but this gave me a different understanding for it. All of the games, exercises, and whatever were geared toward better understanding the play we were about to see. And it started small. It started with just a few minutes calling each other’s names, getting to know each other. Because acting is very much a group activity. You have to play with the energy that you’re given. This is something that was very evident in the Scottsboro Boys, and something I’ll talk about when I recap their visit to our classroom. But especially a play like LLW, that lives and dies on the belief that these two characters are falling in love, or that three of these characters have been best friends for a while, or even when a certain Dogberry makes his presence known as the smartest…. Or luckiest guy in the room. These aren’t just random actions. These are cultivated from months of intensive work, from trusting your fellow actors, and from the risk taking that can only be had by making a fool of yourself a little bit.

I’d like to think I held my own with the talented actors and actresses that allowed me to accompany them on the trip to train with the RSC. But we all have two bucket lists. One we admit to – Hey, I want to drop everything and take a trip to Japan one day… and another one that we don’t think will ever happen, not in our wildest dreams. “Hey, I want to take a trip to Japan and treat Nicolas Cage to a hot sake.” Training with the RSC, even for one day (let alone BEING IN Stratford Upon Avon) was on that second list. The Nicolas Cage list. And I got to do it.
Posted by Bad Shakespeare at 5:00 AM

Email ThisBlogThis!Share to TwitterShare to FacebookShare to Pinterest
Labels: acting, Bad Shakespeare Takes England, Much Ado About Nothing, Shakespeare