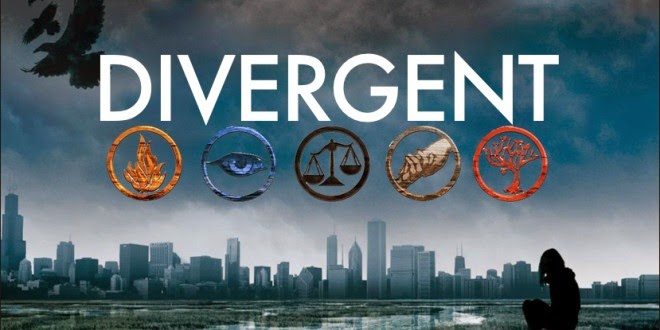 Let’s take a moment to talk about choices and what’s “best for us” shall we? Throughout life, we are constantly making choices. Some of them are small. Should I wear a red shirt or a blue shirt today? That’s a choice that won’t affect you much unless you’re an extra on Star Trek. Some of them are big. Do I go to school to study medicine or clowning? That one can affect the course of your life, after all one is a respected career full of late nights, studying, and learning various ethical ways to conduct yourself, and the other is medicine.

Choices seem to be at the heart of Divergent, a series of novels by Veronica Roth. Yes, I know I’m late to the Divergent game and we’re all the way up to book three, but keep in mind these are books, can be picked up at any time, and I did what a lot of people do: wait until they announce a movie then read it before that comes out so I can nitpick the differences. The movie comes out today, mind you, starring hot female protagonist and chiseled reminder that I need to hit the gym later today.

For those of you who don’t know or like me wanted to wait until the movie comes out, Divergent is set in dystopian Chicago that is divided up into five factions: Abnegation, for selfless people who seem to have no sense of humor; Amity, for the peaceful people; Candor, those jerks who are always telling the truth; Dauntless, for the brave/stupid/thrill seekers (also the protectors); and Erudite, the smart people who design just about everything that everyone uses.

Sixteen year olds are given a test to determine which one of the factions they should be put in to. Our hero, Beatrice (who goes by Tris, which is actually kind of cool) Prior finds out that she’s Divergent, meaning that she could fit into one of three factions. This is also a big no-no, for reasons that aren’t entirely clear at the start but become increasingly clear later on. But it’s bad, and we know this because the few people that know she’s Divergent work to help her hide her Divergent-ness, (Divergence?) and Tris is constantly telling us that it’s bad.

Eventually, she decides to join the jocks... er, Dauntless group and become brave. The book switches gears and focuses mostly on her training, her interaction with her friends, and her increasing attraction to “Four”, the chiseled male love interest that comes standard in these books, but actually has an interesting back story. (Because “bravery” is important with everyone at Dauntless, they note the number of fears using a serum. Four is nicknamed “Four” because he’s officially only afraid of four things, the lowest ever. His fears are an interesting part of the book, I have to say.)

Tris goes through her training hiding her Divergent-ness, but of course people begin to suspect something, and eventually she uncovers a conspiracy that goes to the heart of all of Chicago.

I may be glib when giving my recap of the book, but I really did enjoy this book. I have to admit, the style in which it’s written takes a little getting used to. Rather than exploring a lot of concepts of an interesting world... just how cut off is Chicago? Do they still have Deep Dish Pizza? Whatever happen to the Cubs? Why is there a Choosing Day? Veronica Roth just sort of jumps right into the story, right to Tris taking her tests and realizing that something was off. But this works to the advantage of the story ultimately, rather than spending a lot of time with exposition, it’s sprinkled into the plot delicately, like toppings on a deep dish pizza.

Look, Veronica Roth, if you set a book in dystopian Chicago, you have to tell us what happened to it’s best export.

Once you can get past the point that you’ll actually have to work for information rather than having it handed to you like a delicious slice of deep dish pizza, it becomes an interesting read, one that really builds on a world that seems established. You may not understand Choosing Day or why being Divergent is so bad at first, but eventually all the pieces fall into place.

What I really enjoyed about the book is the message of choice. Not just the big Choosing Day where Tris chooses the faction we’re going to care about and a few others that don’t matter because our protagonist won’t go there. Tris is faced with a choice early on, and one of the things that is underplayed is the fact that it’s a choice that not many people have to make. “Hey, you have an aptitude for honesty... you’re going to Candor!” is pretty much the end all/be all of it. Tris is not only told that basically she has a defect, according to her culture, but she also has to make a decision based on it, or end up as an outcast, “Factionless.” Veronica Roth also did a smart job of displaying just what being factionless meant in the early chapters, so you can really feel the weight of what Tris is going through.

In addition, Tris ends up choosing Dauntless, which isn’t the easiest faction to work within. It requires bravery, a hard training schedule, and some serious competition. There’s a chance she could be cut from Dauntless, so even when making a choice here, she takes one that’s less safe, one that could cause her to face one of her fears. (and ends up facing it anyway... hello, hunky Four.) And when I say competition... this is a violent book. Not quite Hunger Games level of violence as they’re not actively hunting each other, but there are a few characters who seem like they wish they were in the Hunger Games.

It’s dystopian, it’s teenagers... there are going to be comparisons to Hunger Games. It’s just what happens. I was going to make a Sorting Hat joke from Harry Potter earlier, but I couldn’t get it to work.

But I liked the message of not always choosing what’s comfortable, and sticking with the choice. Once Tris is in Dauntless, she works to be the best she can, never taking the easy way out. And as she gets deeper into discovering the Dystopian Government mandated conspiracy to take down the system, she doesn’t back down despite the fact that she’s Divergent, an outlier, and could easily be removed from the system with little or no complaints from the society that just accepts that they should all pick a faction based on one test and leave it there. It’s an interesting concept.

I really enjoyed this book. I’m already well into the second, and I’m ready to hit up the third as soon as I can. See. There’s an advantage to getting into a book series late. Not like Mortal Instruments where I have to wait until May for the last book. It’s sooooooo long.

I would recommend you pick it up and give it a read. Just make sure you don’t give up on the first few chapters, just get into the fact that you won’t be spoon fed everything right away, and you’ll have to figure some of it out. It’s like a nice deep dish pizza, you have to really get deep into it to get the good stuff. 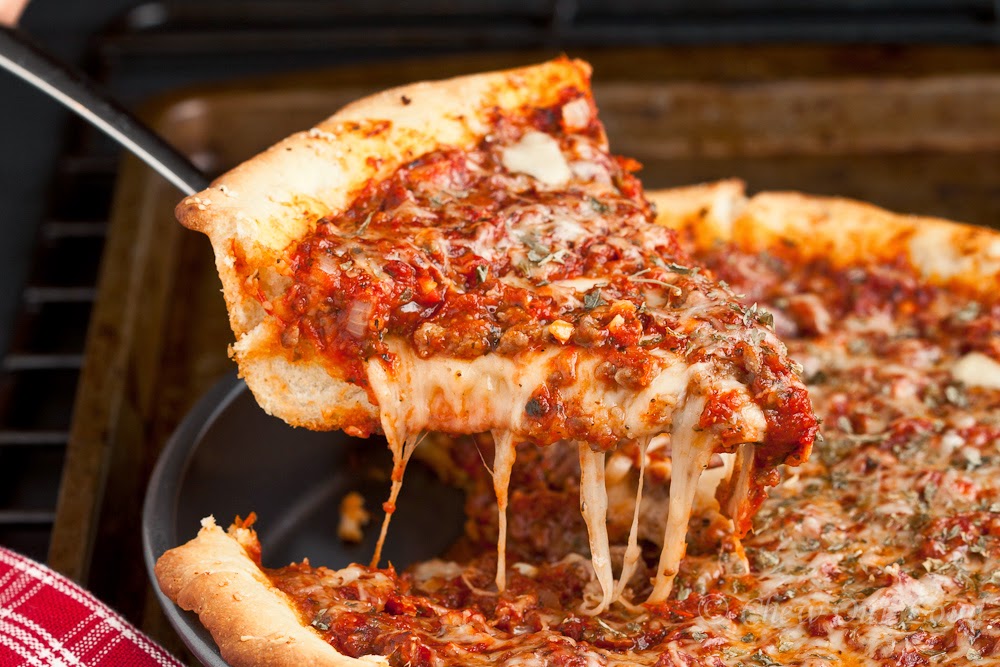 Posted by Bad Shakespeare at 9:51 AM