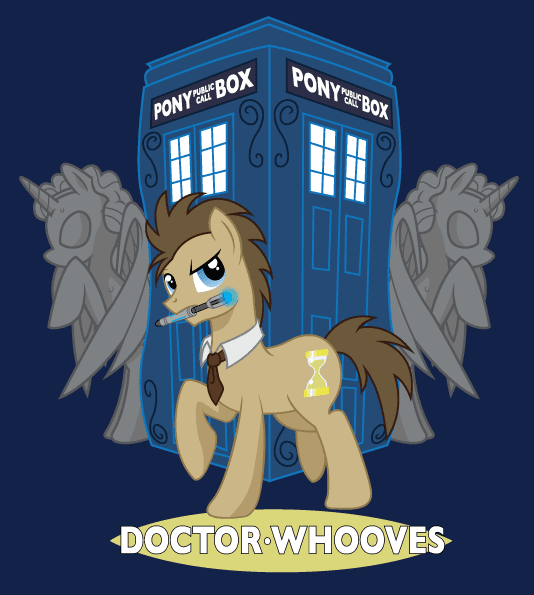 As some of you may or may not know, one of the bigger stories circulating has been about a 9 year old who was asked not to carry around his My Little Pony lunchbox because of the schools fears about bullying. Bullies who are so tough, mind you, that they managed to scare teachers and school administrators into telling a 9 year old that he can’t carry a My Little Pony lunchbox, or apparently the bullies will beat them all up, take their lunch moneys, or post hurtful things about them on twitter as kids do now.

Personally, I think it’s a lunch box. Also, My Little Pony fandom has grown to the point that there is a large amount of adult male My Little Pony fans that they call themselves “Bronies” and they have meetings and stuff. Google “Brony” and see what you get. If the kid wants to carry around a lunch box; let him. If people want to bully him about it, then maybe school administrators should do something about the bullies, and not the kid carrying around a lunchbox. Almost like it’s their job to protect kids or something.

That sentence was confusing, but I rewrote it a few times and that was the best I can think of.

I want everyone to think about something they like, a lot. In my case, it’s Doctor Who. I’m a huge fan of the Doctor. I have been for close to 30 years now; I’d say my fandom is pretty much set. I liked it back before it was cool. Now I want you to imagine there’s a group of people that want to make fun of you for liking that favorite thing you like. In my case, again, back before it was cool so I don’t have to imagine what it was like to be told that what I like “wasn’t cool.” In fact, I hid the fact that I was a fan of the Doctor for a long time because it wasn’t cool. It wasn’t fun. Not in the least. But you’re not allowed to openly talk about what you enjoy, why? Because someone will make fun of you for it.

But in this case, it goes a little bit deeper, because now we don’t just have the bullies bullying the kid, but now the SCHOOL is bullying the kid because they’re telling him, “hey.. hide what you like. We’re going to side with the people telling you to kill yourself on this.”

The second concern goes right up with what I just talked about, and that is: The school is siding with the bullies on this one. The 9 year old who likes the cartoon pony (do you get the point that this kid is 9, and therefor is a kid, and maybe liking a pony isn’t so far off?) is the one in the wrong here. Those poor bullies... they can’t help themselves, can they? I mean, once this 9 year old stops carrying around a lunch box with a cartoon pony on it, THEN all the problems will be solved! No one will be bullied, ever again! They won’t find something else to pick on anyone for, right? No one will ever like something ever again that will open themselves up for bullying.

But it’s not just an issue of one kid carrying around a lunchbox. It’s part of a larger, disturbing trend where it’s easier to punish the person who is “different”. Not “normal” that ever so vague word we use to describe who people think we should be vs. what we actually want to do. But we punish the different because we don’t want to punish the normal. This happens all the time.

Lunchbox or not, this kid is being bullied. There’s ZERO reason to not punish the bullies. It doesn’t matter if he’s carrying around a lunchbox, or they just decided he was different because he has a funny name. It’s up to the school to create an environment where kids can learn. Some of that may mean pulling disruptive kids aside... and those are the kids telling this 9 year old to go kill himself... and punishing them. Not focusing on just the kid carrying around a lunchbox.

Make no mistake: Bunscombe County Schools failed its students. All of them.
Posted by Bad Shakespeare at 9:50 AM

Email ThisBlogThis!Share to TwitterShare to FacebookShare to Pinterest
Labels: Bullies