Amazon Princesses Are Too Far Fetched. Get Me A Talking Raccoon 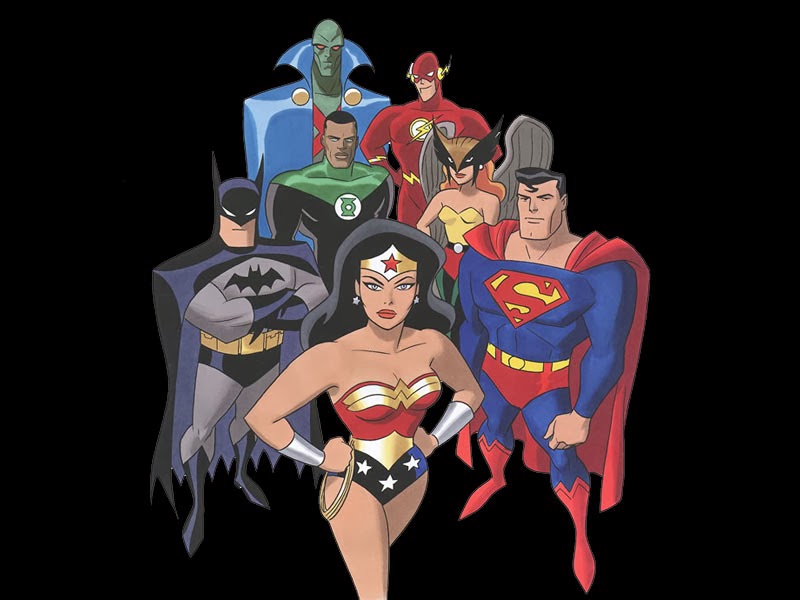 A few weeks ago, we were treated to a preview for the next next Marvel Universe Movie: Guardians of the Galaxy. (That’s not a typo. The Next Marvel Universe Movie is going to be Captain America: The Winter Soldier.) As readers of Bad Shakespeare know, I’m a sucker for a good superhero movie. I’ve been looking forward to the Captain America movie for a while, and I’ve certainly been looking forward to Guardians of the Galaxy, despite the fact that my knowledge of the comic book is limited to knowing that there’s a genetically engineered raccoon on the crew that can talk and fire a gun along with his plant bodyguard.

I really typed that. A movie is coming out, aimed at mostly adults, that features the guy from Parks and Recreation teaming up with Uhura, Former WWE Champion Bautista, a talking raccoon voiced by Academy Award nominee Bradley Cooper, and a giant, talking plant who is the muscle of the operation.

While this looks like a fantastic movie, I wanted to take a moment to point out that this movie is coming out well before a Wonder Woman movie. A talking raccoon. Saving the galaxy. From aliens. This alone points out the big problem with bringing my favorite superheroes, the DC Comics ones, to the big screen.

I’m a huge DC fan. It doesn’t really come from any preference other than that’s what I was exposed to first: Growing up with Superfriends and the classic black and white Superman TV series, reruns of Batman with Adam West, and Wonder Woman with Lynda Carter... this eventually led to me reading the comic books, starting with Superman and moving on to the Flash, and other DC comics heroes. I didn’t have a problem with the X-Men or Avengers, they just didn’t catch my interest the same way.

The problem is that DC Comics had a huge hit with the latest Batman series by introducing a grim and gritty “serious, Oscar nominated” “film” and they forgot somewhere along the way that it’s a story about a rich millionaire in a bat suit. Even the latest Superman movie, which I enjoyed, tried to be serious “film” rather than being a fun story about a guy who can fly. (The other one that tried to be fun Green Lantern, was woefully misunderstood. It was fun. It was enjoyable. Everyone needs to lighten up. He’s a space cop with a magic ring that allows him to make whatever he wants. How did you think it was going to end up?)

DC Comics has been trying to get a Wonder Woman movie off the ground since... a very, very, very long time. I keep pushing for the idea of having a WW movie simply because she’s one of the “big 3” of DC Comics. Batman, Superman, and Wonder Woman are considered the three most popular characters in DC comics. And it’s true, show a Batman, Superman, or Wonder Woman symbol to anyone... including people who don’t speak English... and they’ll understand what it is.

So... why are we getting a talking raccoon before we get a movie about one of the most iconic characters of all time?

The truly sad thing is that there was a Wonder Woman movie written... by Joss Whedon... several years ago, and it was rejected. Sadly, this failure forced Joss Whedon to start working on a little indie film that would become The Avengers. I don’t think many people saw it. I’m hoping that one day he’ll get back on his feet. (That’s sarcasm. He’s one of the people responsible for a talking raccoon to beat Wonder Woman to the movie screen. This is what’s called irony, boys and girls.)

So why write about this? Because I care about movies. I care about the comic books that I enjoy reading. I get a thrill from seeing Batman swing across the night sky and knock out the Joker. I love seeing Superman fly. And I’d like, in my lifetime, to see Wonder Woman on the big screen. Yes, I know she was cast in the movie that’s rapidly becoming Superman vs. Batman vs. Wonder Woman vs. Who Else Can We Get On Screen in a misguided attempt to replicate what Marvel did with the Avengers. But she’s playing a bit part in a movie that’s already going to be overstuffed, and probably take itself way too seriously.

The thing is that there can be a mix of fun vs. seriousness... take a look at Arrow, one of the best shows on television right now that you’re probably not watching. You should go watch it. Now. I can wait. Back? Great, isn’t it? Some of the early goings are a little too serious, but it started to joke around, thats when it started to become fun.

Comic book movies should be fun. We shouldn’t have to wade through so much seriousness to make a fun movie about what should be superheroes... things we’ve been obsessed with since we first invented Beowulf or Hercules... doing superheroic things. I mean... even the latest Iron Man movie, one of the most fun movies to come out in years, decided that they needed to give their main character PTSD in order to make it more realistic, rather than saying “Wow, I just threw a nuclear bomb at a group of aliens!” and dealing with that feeling.

So get it together, DC Comics. Get us some fun movies, including a fun Wonder Woman movie. Sometimes we don’t need everything to make sense. Sometimes, we need a wisecracking raccoon and his tree alien pal. Then, of course, an Amazonian Princess brought to the world of man to fight alongside an alien from a dying planet and a rich boy with daddy issues can’t be too far behind.
Posted by Bad Shakespeare at 4:00 AM