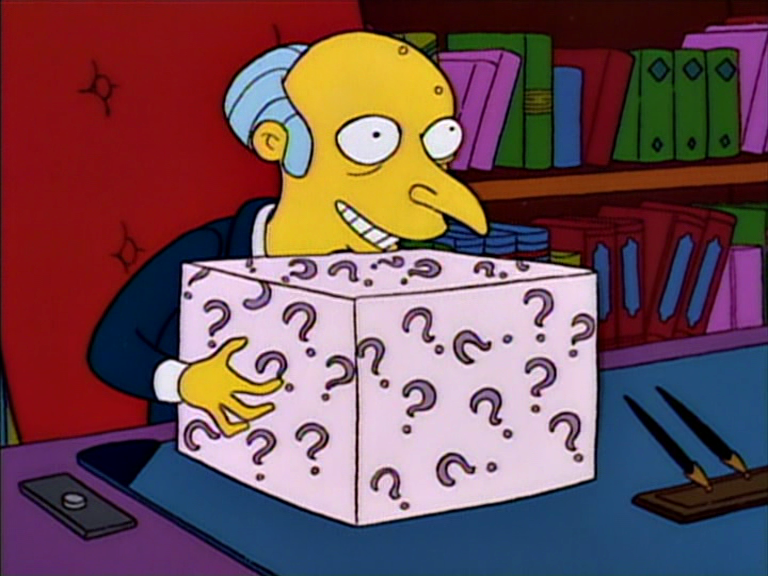 Back when I started the whole “Book Report 52 Project” my goal was pretty simple: make myself read 52 books this year. I like to read. I haven’t been reading that much, dedicating much of my time to the fact that I live in the future, where we can stream just about any television series or movie directly to our computer machines as much as possible. And I say this as someone who has a device that can download almost any book to it immediately, unless it happens to be a book that I really need for class.

On that note, who ever sat down and said, “Wow, I haven’t watched all the episodes of Wings, let me binge on those.”? But that’s another post for another day.

The reaction, however, has been awesome to the max. People have commented on what I’ve written, they responded, they’ve shared it, they’ve taken my book recommendations... it’s been pretty awesome. Which brings me to the to the post I did for Into the Night, by Suzanne Rigdon, one of the first Book Report 52 posts. Turns out, Suzanne contacted me regarding the second book!

I took a class with Suzanne during this wacky time I call “graduate school.” That’s how I first found out about the book, and why I decided to put it into my review rotation, because it’s a unique experience to review a book that someone you know has written. And when I say “I took a class with her” I mean just that. I knew her for a semester, so I figure there probably won’t be any characters based on me until at least book 3, and in that case it will probably just a random character who spouts Doctor Who references every couple of pages.

Anyway, I ended that with the happy frustration that it ended in a cliffhanger, and my comments that, “Wow, it would be really, really, really cool to know what happens next.” Naturally, no great writer is really going to tell you what they’re working on next or let loose any spoilers. But she did contact me to let me know that she had no intention of pulling a George R.R. Martin is actually working on the book now! It is going to be released in November (published by Spence City Books.)

In FACT, she’s even gone so far as to let me share the cover and the first official synopsis with you, the readers of Bad Shakespeare. Spoilers for the last book to follow, so if you haven’t read it yet you probably should.

Official Synopsis for Wake in Darkness, Book 2 in the Selina Baker series:

In the chaos after her enemy’s murder, fledgling vampire Selina Baker and her maker, James, flee to Washington D.C. to be under the protection of the Queen’s sister, Aurora. With the throne open for the first time in over a century, local vampires launch a campaign to win the valued seat—using some very unsavory powers to get what they want. Selina is caught between terrible alternatives, unsure who to trust as the safety of her past is torn away. She must struggle to survive the battle lines drawn between the vampire factions, while figuring out her growing confusion over her feelings for James.

There you have it. The next official Chapter in the Selina Baker Series. The only thing better would be if we have the cover available. Wait? We do? Then here’s the cover! 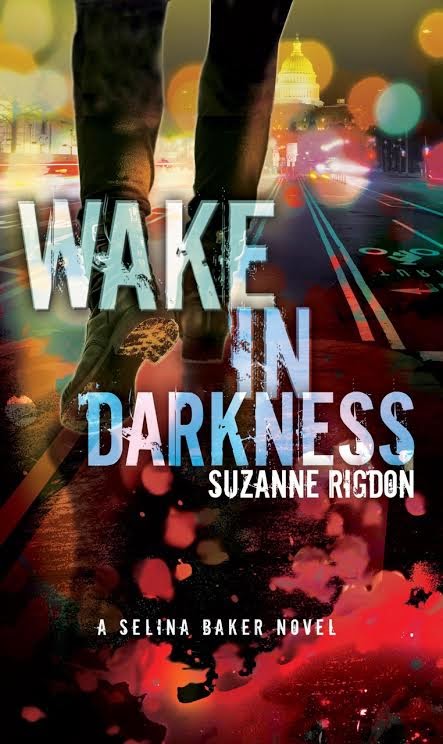 So tune in, ladies, gentlemen, and 2000 year old vampires, to the next exciting edition of this series! 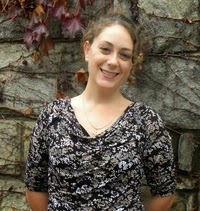 Want to follow Suzanne Rigdon? You can find her on Twitter @SuzyRigdon! She blogs right here! I encourage to you follows her on both! (I wasn't slick enough to link her Twitter directly in the text. You've vexed me this time, Blogger…)
Posted by Bad Shakespeare at 8:00 AM